Husky Gawenda is the singer, songwriter, and guitarist of the much-loved Melbourne band Husky. As a young boy he told his family of singers and writers that he wanted to travel the world writing and singing his own songs. He has spent the last few years touring Australia, America, and Europe with his band and has released two albums worldwide.

In 2013, he received the Apra Songwriting Award, and just one year later, was also awarded the Vanda and Young Songwriting Prize for his song Saint Joan. Husky has toured with the likes of Neil Young, Gotye, the Shins, and Devendra Banhart.

His songs have been described as ‘breathtaking in their ambition, a shimmering fog of kaleidoscopic storey-telling’ – Rolling Stone and ‘spare one moment, bursting with feeling the next, pitched somewhere between the pristine, pocket-orchestral feel of early Sufjan Stevens and the intricate, ever-changing pop craft of the Shins’ – Pitchfork. But Husky prefers his sister’s take on it – ‘People often ask me who my favourite band is and the truth is, hands down, Husky! No Competition.’ – Evie Gawenda 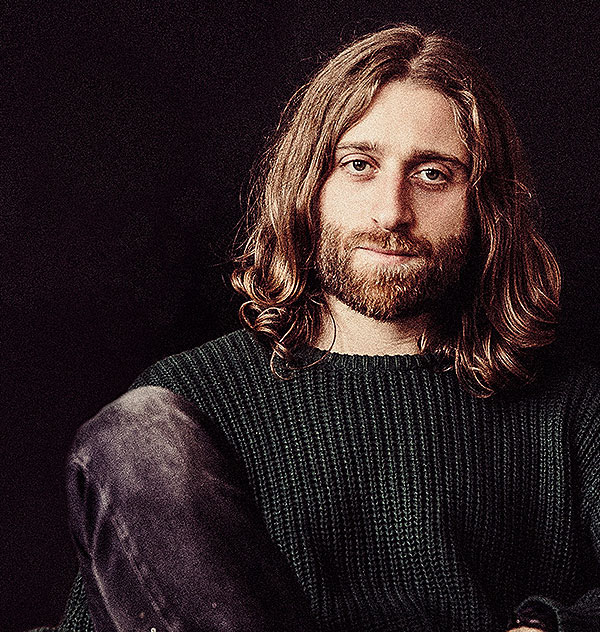