Frontman of Melbourne Band Kingswood Fergus Linacre first sang in a band at Age 11 with school mate guitarist Alex Laksa. That fuelled a dream of making music that has never wavered. Kingswood play their own inventive, distinctive and modern brand of Australian Rock. The Winners of Triple J unearthed released a Nashville produced debut Album. With hundreds of gigs big and small under his belt Fergus has moved to LA in pursuit of the Rock’n Roll dream. GMH may have closed the Factory but guess what the Kingswood could be an even bigger hit in the USA! 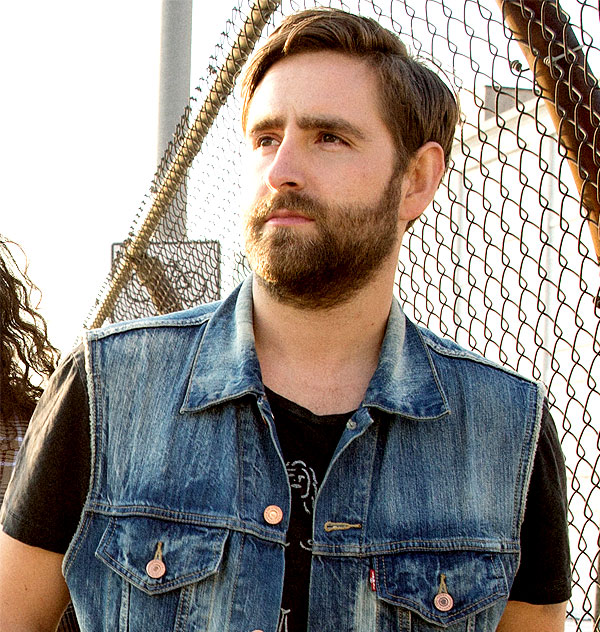